We look forward to a rest over the coming months, as we prepare for another great year of netball in 2020, where we hope to see you all return. 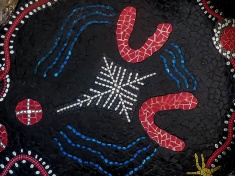 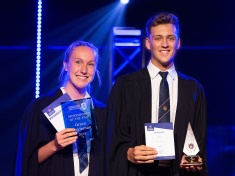 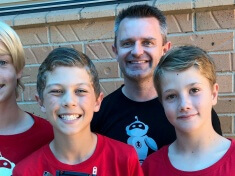 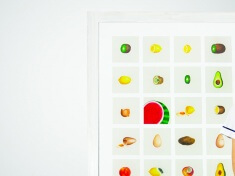 Flavours of the Soul for GOMA